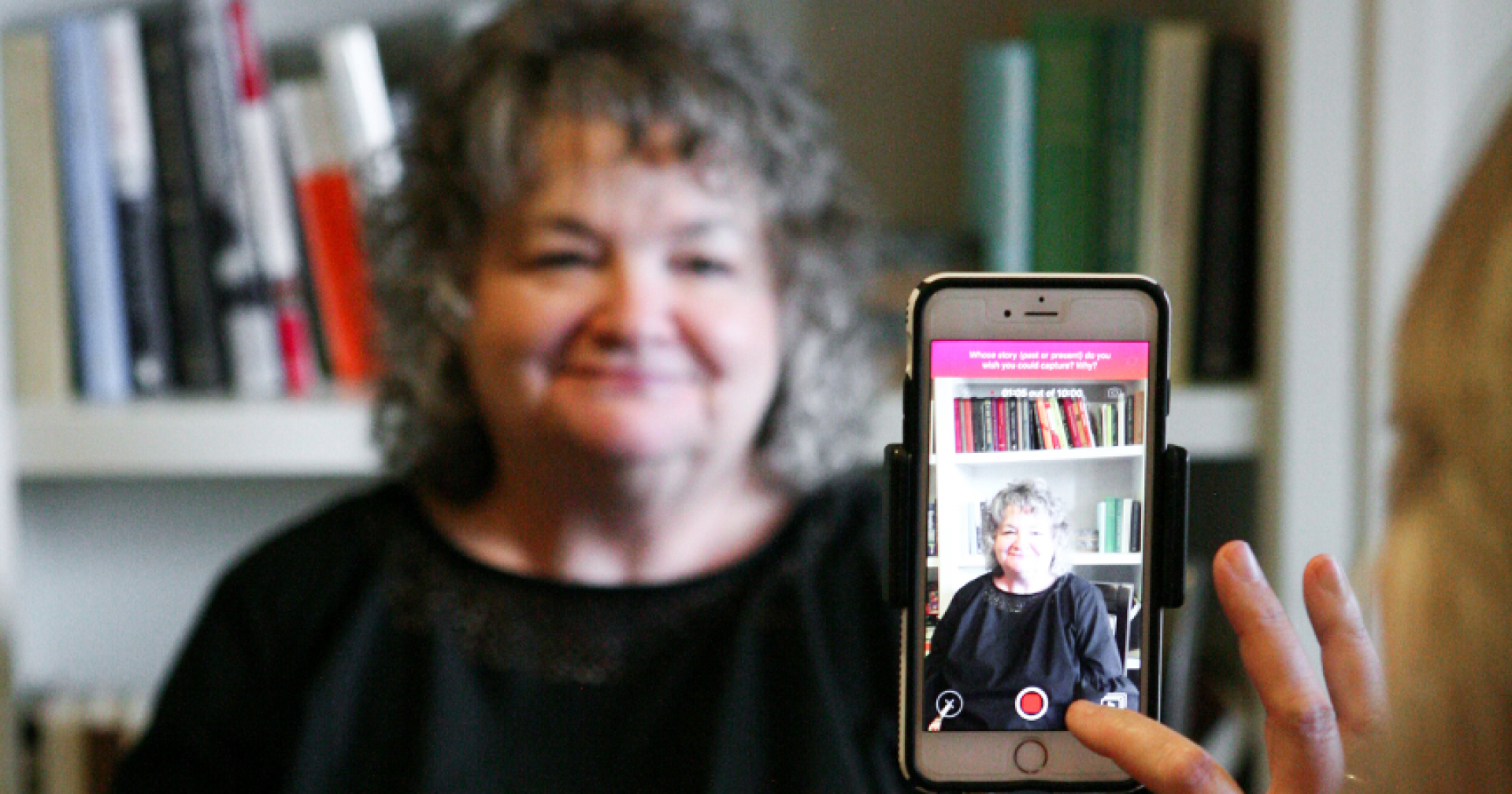 Capture and preserve intentional video stories in your personal video-time-capsule!

"Liv" in the moment...and save what’s important!

Cynthia Bennett and Missy Broadway, co-creators of Lifeinvideos, met as babies in their mother’s laps and have been friends ever since. In 2019, they launched the video-story-app My Life in 10 Minutes, which has now grown into Lifeinvideos. Cynthia has an immense passion for EVERYONE to capture important video stories while they can because she broke her back and almost died while cliff jumping at a lake in 2012. Missy’s family has been painfully impacted Alzheimer’s Disease and this has left her with a sadness that a video-story-app like Lifeinvideos was not available to her while she could have recorded both of her grandmothers stories. They are now so excited to that the Lifeinvideos app is now available for everyone! 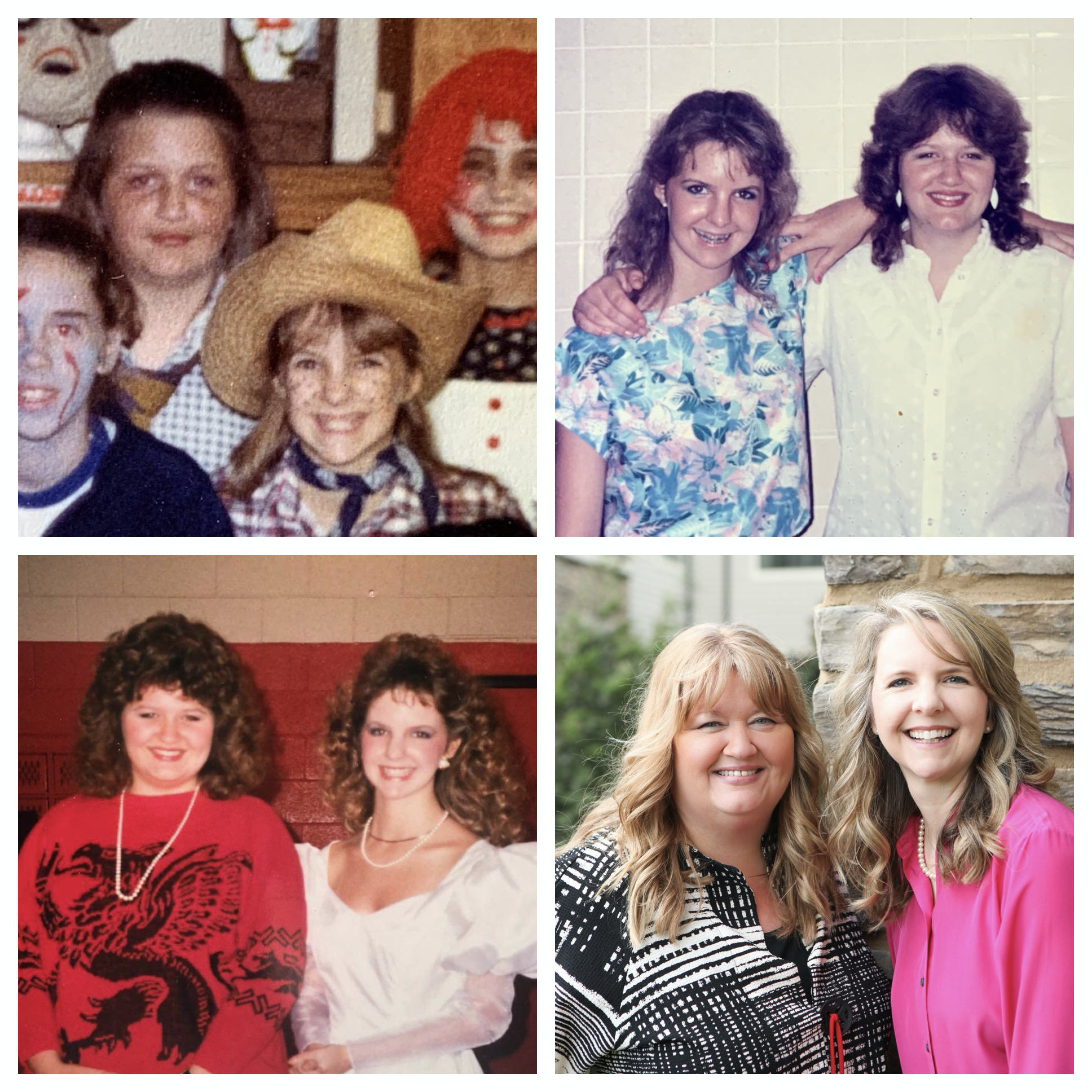 The Story Behind the Stories of Liv 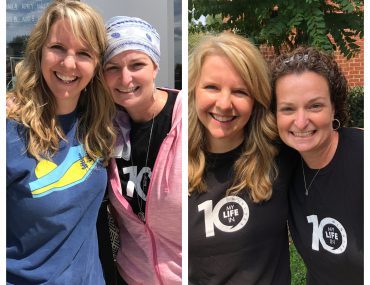 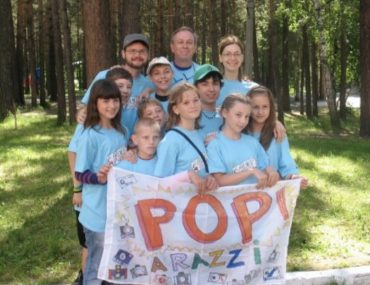 Tell me your story or just say Hello!